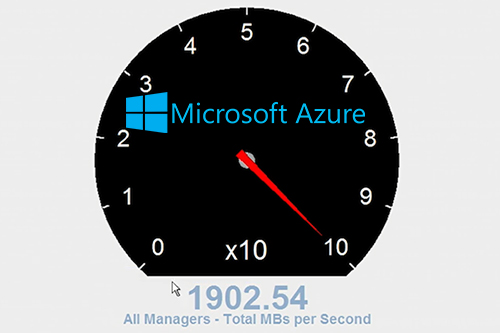 Recently announced in Azure, there is a new VM (virtual machine) type, called the GS series. The GS series is a variant on the G series that was introduced earlier this year. The G series is the largest virtual machines you can get in the public cloud today. It comes with up to 448 GBs RAM and 6.5 TBs of local SSD storage. As for the type of the GS virtual machine, it has the same hardware configuration of the G VM type, except with the ability to attach Azure storage premium IO disks to the virtual machine itself. It offer's low latency and high throughput for workloads that need durable storage.

On a GS5 virtual machine running in Azure, the screenshot below. you can see it really does have 448 GB of RAM and 32x 2.00GHz Haswell processors. The new G series of virtual machines are on cutting edge hardware.

The performance you can get off these virtual machines includes industry leading throughput as well as IOPS. These GS series of VMs deliver up to 80,000 IOPS, in contrast to the largest VM type that Azure previously offered up to this point with the DS14 VM which could deliver up to 50,000 IOPS. The GS5 VM also delivers significantly more disk bandwidth than the DS14 VM. The DS14 VM delivers 512MB/s of disk bandwidth and the GS5 VM delivers 2GB/s of disk bandwidth. This is 4 times the capacity, just like that!

To put this into practice, we use a disk stripe by attaching 32x P30 disks. The P30 disk is premium storage and is the largest disk that Azure has available at the time of writing. They deliver up to 5000 IOPS per disk at 1TB in size. So with 32 of these P30 disks attached at 1 TB each, you can see in the screenshot below there is 32 TBs of storage stripped across 32x 1 TB disks and then seen by the Windows OS as one 32 TB disk.

The tool used to drive the disk bandwidth is called Iometer. Iometer drives a constant series of IO to the disk and then reports on how much bandwidth/throughput along with the kind of latencies that it is seeing. 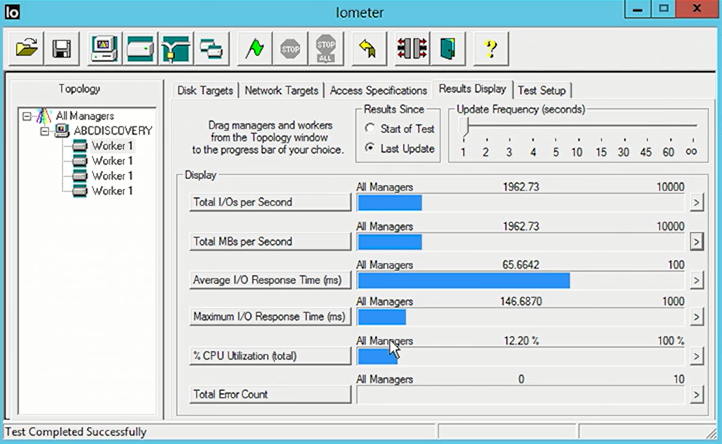 After the test is kicked off, we open a dial to show us various metrics about what the performance is. We will focus on the MB/s that we are getting off of the 32TB disk. Looking at the performance in the screenshot below, the total disk speed measured in Iometer is 2GB/s. Very fast indeed! 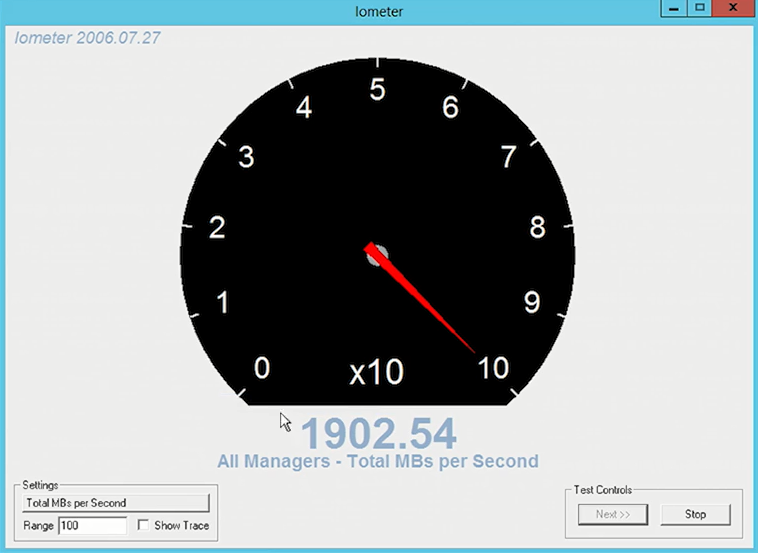 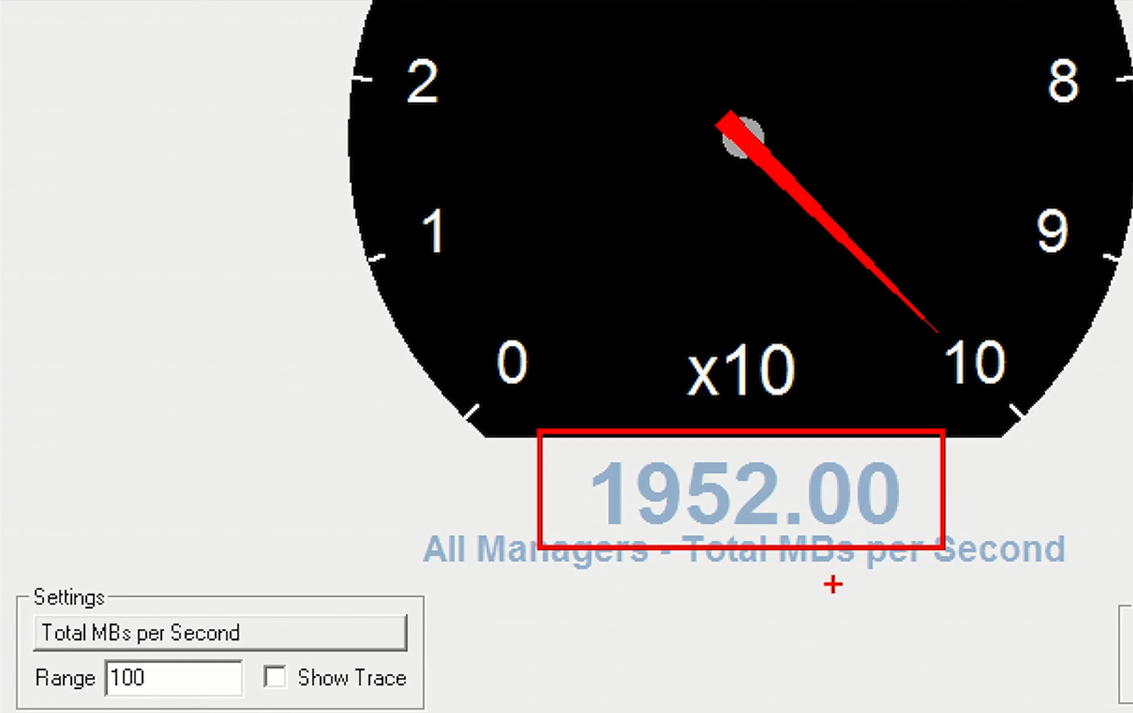 To demonstrate the sheer amount of network bandwidth available today in Azure the tool NTttcp.exe is used which is a free tool that you can download from Microsoft's website. NTttcp.exe is a network testing tool that will test latency and/or bandwidth across the network.

We will focus on the bandwidth that we will get between two G series virtual machines. We will run one ntttcp.exe session in server mode waiting for packets to come to it from the network. The other VM running ntttcp.exe in client mode. We have task manager open and you can see that the G series of virtual machines are capable of delivering network bandwidth of over 20Gbps which is industry leading.

As you can see, there really is extremely cutting edge hardware in Azure and rhipe Solutions can provide Azure technical services.

If you want to know more or have any questions, please don't hesitate to contact me marc.kean@rhipe.com or Twitter @marckean